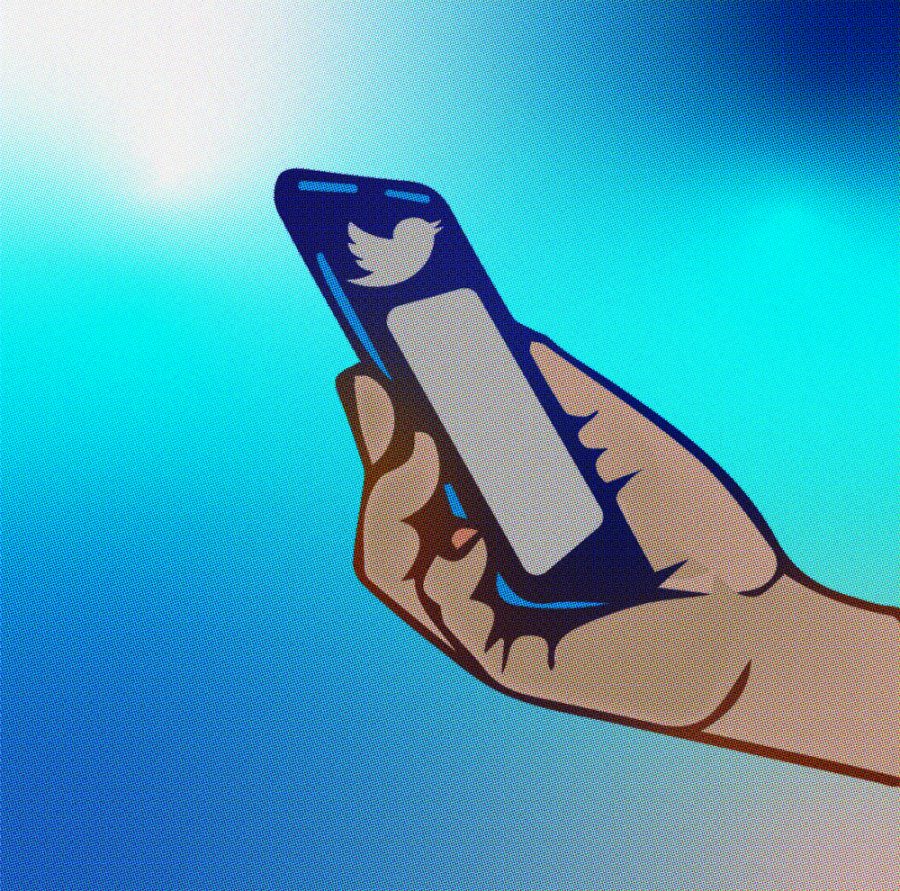 Elon Musk is currently the richest person in the world — his favorite pastime is Twitter and is now set to own the 16th most popular social media site. Musk put in a bid of $44 billion for the social media platform on April 25.

There are speculations that Twitter will decline his “final offer,” but this is just a way of trying to get more money out of Musk. He is the richest man on earth and is known for not being shy when it comes to using his money, so Twitter could be officially owned by him soon.

This may seem like just another rich billionaire using their money for their own good, but many people don’t realize how much policies would change. Musk said he wants Twitter to become more “free speech” orientated.

Let’s define free speech. According to Britannica, free speech is the right to “express information, ideas, and opinions free of government restrictions based on content.”  Despite Musk trying to make Twitter a free speech platform, it won’t work out as well as he has envisioned.

Here’s the problem: Twitter is a platform that is used to network with others and express your opinions. There is nothing wrong with this, but Musk might censor out things he disagrees with. It will ultimately be his platform, but this seems a little extreme. He has so much power as it is, and now owning a relevant social media platform, like Twitter will truly show the world what he is about.

Another thing is Twitter has added a great feature called “Spaces” in November 2020.This feature allows Twitter users to have conversations with other people about topics they would like to discuss. This idea fits really well with free speech, but how will Musk interpret this?

If he is going to censor certain things, where will Spaces be? I guess we will find out, but I have a feeling Spaces either will be completely eliminated or become so censored that the feature will be a poor imitation of what it once was.

Obviously nothing is official, but there are multiple rumors of Musk changing the accessibility of Twitter. It has always been free, but Musk has hinted that he wants to make it a subscription-based platform.

This isn’t smart in my opinion, as it will scare away a lot of the casual users on the platform. He is trying to sway away from ads being on the platform, which is cool in retrospect, but subscriptions don’t solve this issue and are just another barrier for users.

Twitter is already trying to catch up to other platforms and attract more users. Adding a paywall to use the app will not help their journey.

There is speculation of Musk abiding to his promise, as he donated $6 billion to an “unnamed” charity in November 2021. David Beasley, executive director of the World Food Programme said they didn’t receive any money yet.

This is a fair critique, as the WFP responded to Musk with a sustainable plan to help end world hunger. But Musk didn’t pay much attention to it. It’s his money, but at the end of the day there are other things Musk can do to help others.

I will credit Musk with the fact that he may be able to help Twitter grow in size and scope. He is the founder and CEO of SpaceX and CEO of Tesla, two companies that have seen significant growth with Musk at their helm. Growth will happen, but to what extent?

I know “it’s not my money,” but this purchasing-Twitter saga to improve the experience at its all-time high is pretty funny. It seemed like he was doing this for personal reasons and not to truly help the platform. A lot of these rumors about change seem to revolve around him.

Musk, you have enough toys at your disposal! Leave our dear Twitter alone. There is no need to ruin the experience for millions just to cater to your own needs. Help out by using your vast wealth to address the clean water crisis, education system, world hunger or any other cause. You clearly have the power to, but lack empathy and competence.Javier Hernandez can be reached at [email protected] or @jhm1226 on Twitter