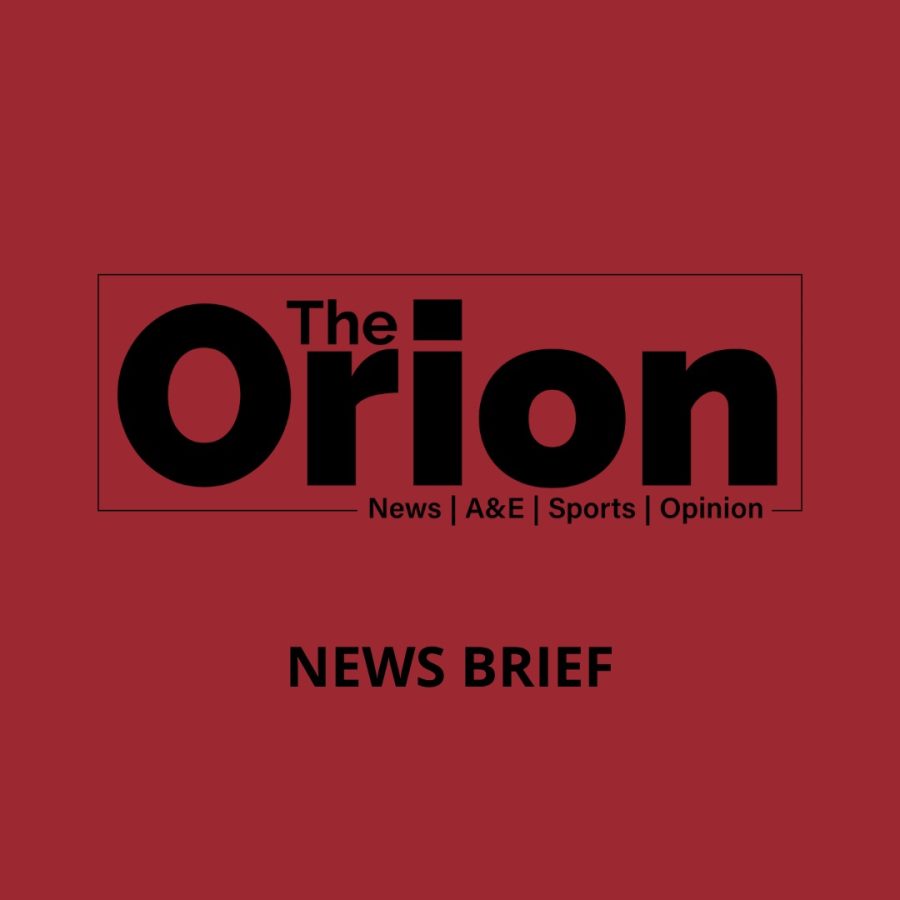 Chico State Interim Chief of Police Christopher Nicodemus has been named in a court filing from Sept. 15, alleging accusations of racist bullying against several current and former members of Oroville Police Department (OPD).

In the filing, the plaintiff, former officer Michael Sears, alleges that then lieutenant Nicodemus made negative comments about him that were perceived to be about his race, and that this was part of a pervasive pattern of bullying by Nicodemus and other officers.

According to the complainant, Nicodemus approached Sears while he was working in the Sergeant’s office with permission and ordered him to vacate the office, to which Sears responded “Okay, I’ll also drink from the colored only water fountain,” to which Nicodemus is alleged to have said “Yeah.”

The complainant also alleges that according to a 2018 grievance filed by Sears, Nicodemus told Sears he needed to leave the Sergeant’s office because his presence as an “African American” made others “uncomfortable.”

The complaint alleges that several OPD officers have engaged in multiple instances of improper behavior, including mishandling of evidence and contraband. In addition, it says that former officer Sears was retaliated against after filing complaints about this behavior.

Sears alleges that he had a false internal affairs complaint made against him, and that he was reassigned to unfavorable shifts. He also alleges that he was unfairly denied workers compensation benefits after a traumatic experience on the job, while a white officer who was also present on the call was not denied benefits.

In March, the Sacramento Bee reported on accusations against two University Police Department officers who were named in an ongoing case alleging sexual misconduct while they were employed by the OPD.

These officers were later put on leave, and ultimately fired by the University. Sears alleges that he was harassed, in part, due to his support of the person who was the target of alleged sexual misconduct in this case.

The Orion reached out to University Communications, to which Andrew Staples, Chico State’s public relations manager, said “The University is aware of the recent lawsuit filed against the City of Oroville and the allegations contained within it. We are gathering more information at this time.”

The Orion has also reached out to Chief Nicodemus, but he has yet to respond.

Christopher Hill and Noah Herbst can be reached at [email protected] or @Commiechu and @NoahHerbst13 on Twitter.