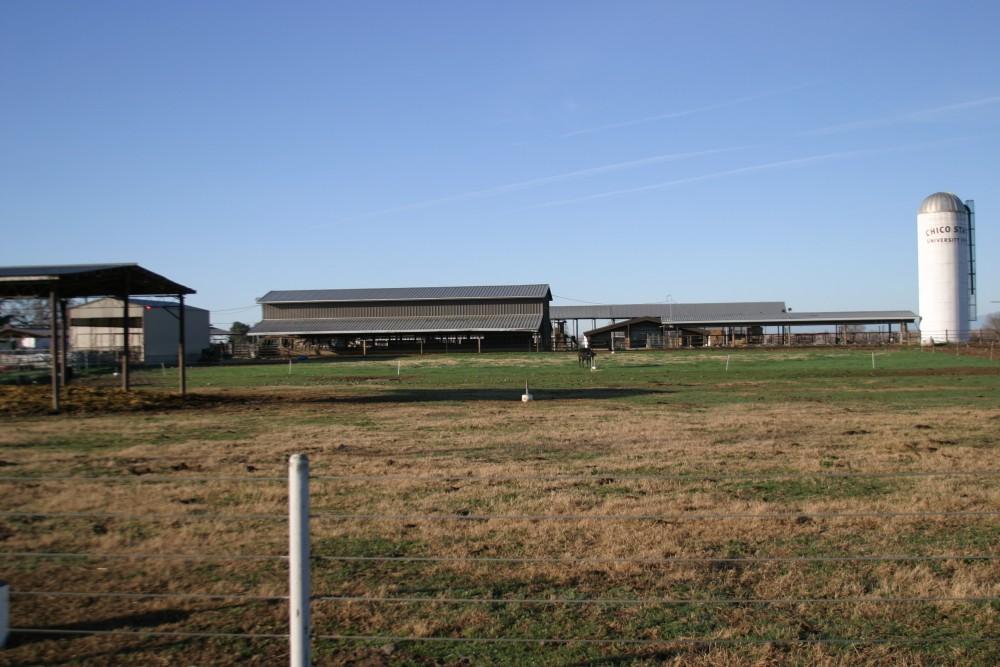 The University Farm hopes to open a store to sell its goods to the community.Photo credit: Shannon Miller

Dominique Diaz
A new farm store may make its way into Chico State. The College of Agriculture is considering opening up a new store that would encourage students to buy locally and bring more revenue to the school. The name hasn’t been determined yet, but it will most likely be the University Farm Store, agriculture professor Cindy Daley wrote in an email to The Orion. It would be located on the empty lot by the entrance of the University Farm. Students, the Chico community and the university will all benefit from the store, she said.”Students can take product from soil through the retail shelf,” Daley said. “There is tremendous value in this type of experience.”The store could also bring more revenue to the university, but education is a higher priority than economics, she said.Melissa Hammersley, senior animal science major, is collecting student opinions on the store.It will be open to the public and will allow students to purchase foods produced in the farm, which is a part of the College of Agriculture, Hammersley said.Although the University Farm already sells some products in the Bell Memorial Union, the goal of the new farm store would be to sell more products on a larger scale.Products would come directly from the farm, Hammersley said. This would include meat products, organic dairy products and seasonal fruits and vegetables. “You’re going to know exactly where your food came from, because it’s going to be exactly on the farm with the animals,” she said. “Also, the farm is always open for tours, so you would be able to actually, essentially, find out the exact process that food went through and who handled it.”The farm would be accessible by shuttle so the community could easily access it, Hammersley said.“I think also having a farm store would just educate people who aren’t exactly involved in agriculture, the processes that we go through to actually get our food,” she said.

Dominique Diaz can be reached at [email protected] or @dominiqueldiaz on Twitter.