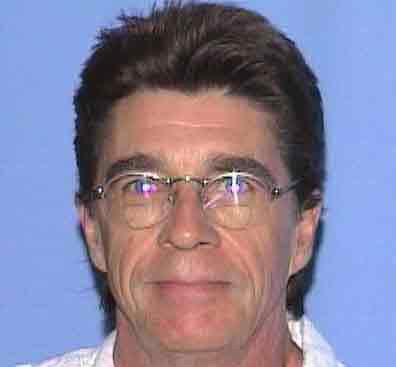 Eric Mccauley
A graduate student died Feb. 14 of colon cancer in Paradise, according to a campuswide email. Andrew Rushin was enrolled in the Masters of Science in Instructional Technology program at Chico State. He had completed all of his coursework and was in the process of organizing his master’s thesis when he died. He was 66.This was Rushin third battle with cancer since he was diagnosed with the disease at age 19. During his last battle with the disease, a online fundraiser was created to help with hospice care and funeral costs. Lynn Abbiati, a research technician at Chico State and a friend of Rushin, knew him for about 10 years and met during Abbiati’s first year in graduate school.”He was a truly genuine person, which is hard to find these days,” she said. “He would help you in a minutes notice if he could. I can remember many occasions when I called him late into the night with some quirky computer or coursework question, he was always willing to offer support or help you solve the problem.”Rushin loved sports, music, films, writing and languages, Abbiati said. He was fluent in French and Spanish and working on learning five or six other languages“In this last year, I learned what a persevering spirit he had to move forward and still try and live despite the medical and pain set-backs he was experiencing,” she said. “When he found out he was dying, he said ‘It’s okay, I have lived and amazing life, I don’t have any regrets.'”Rushin was a long-time member of the Chico State community. He received a in 2004 in Bachelors of Science in Instructional Technology at Chico State before graduating to the masters program.Among his many interests were football, playing drums and guitar and deep sea diving, according to the email. Before enrolling at Chico State, he had worked in construction and real estate.Rushin is survived by his mother and two siblings living i the east coast.There is a public memorial service for Andrew at Café Flo, 365 Six St., Chico, on Saturday, March 1, at 1 p.m. RSVP’s can be made to Lynn Abbiati at [email protected].Eric McCauley can be reached at [email protected] or @theorion_news on Twitter.
Delete Image
Align Left
Align Center
Align Right
Align Left
Align Center
Delete Heading