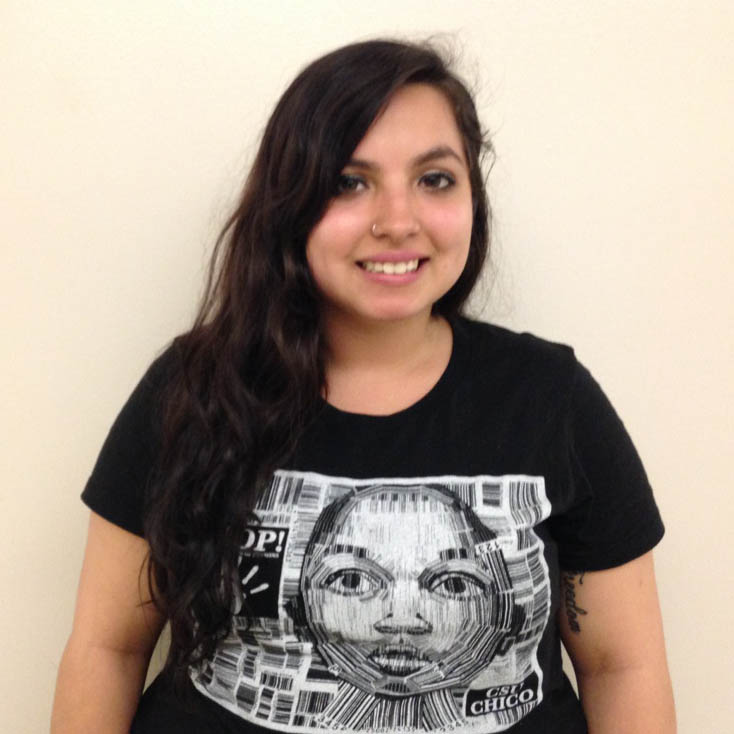 Dominique Diaz
One campus organization believes that slavery still isn’t abolished.Millions of women and children are trafficked for sex each year, according to the Aruna 5K website. The Aruna organization is an initiative in South Asia to bring freedom to those enslaved or sold into the trade and to end slavery altogether.

Millions of women and children are trafficked for sex each year, according to the Aruna 5K website. The Aruna organization is an initiative in South Asia to bring freedom to those enslaved or sold into the trade and to end slavery altogether.

Stop Trafficking of Persons is teaming up with Campus Crusade for Christ, the Gender & Sexuality Equity Center and several other campus organizations to host a 5,000-meter run.

The Aruna 5k run will take place March 8 at Lower Bidwell Park, according to the Aruna 5K website. Participants must pay a $20 registration fee to participate in the run.

Multiple schools across the nation host the Aruna 5K, but this will be the first time it will be on the West Coast, said Ashlley Martinez, a junior communication sciences and disorders major and president of the club.

All proceeds from the run will go to a shelter house in India, Martinez said. It’s a victim house where women and children go to receive resources after they’ve been removed from brothels.

“Many people think that slavery ended in the 1800s but it’s way worse,” she said. “Movies like ‘Taken’ still give it a lighter approach than what is actually happening. It’s still hidden in America and we’re hoping just to expose it.”

Many people think that it only happens in poor countries but it can happen anywhere, to anyone, Martinez said.

“The No. 1 reason why human trafficking is around is because no one knows what it means, no one understands it,” she said. “The more you’re educating yourself and spreading it to everyone, eventually I feel like we can end slavery. It was ended in the 1800s, it can be ended today.”

It’s a great cause, Martinez said. The participants make a difference by raising money for those who have fewer resources.

“By us actually doing something and participating in this run, I feel like we’re making a difference,” Martinez said.

The Aruna 5K can have a tremendous impact, said Edna Murrieta, a sophomore public administration major and vice president and treasurer of the club.

“This run could help a lot of people, and these are people you don’t know, but it’s going for a good cause,” Murrieta said. “It should be fun and you’re going to learn something.”

Picket signs with information and images regarding the cause will be set up along the trail, she said.

“Some of these facts and images are disturbing,” Murrieta said. “And realistically that is what gets people’s attention and sparks their interest in something that they want to get involved in. The picket signs are a way for us to share what is happening in the world.”

The run will help the club build connections on campus and within the Chico community, Murrieta said.

The goal is to have a safe home in Chico, she said.

Although a safe home provides resources for victims, it goes beyond that, Murrieta said.

Viviana Ayala, a first-year pre-nursing major and member of the club, has high hopes for the run.

“I’m hoping that the run will help raise awareness to all of the people that don’t know it’s in their backyard and that we need to get a handle on this,” Ayala said.

Dominique Diaz can be reached at [email protected] or @dominiqueldiaz on Twitter.