the tuition increase would generate $77.7 million in revenue if passed and only account for 46 percent of the shortfall.” 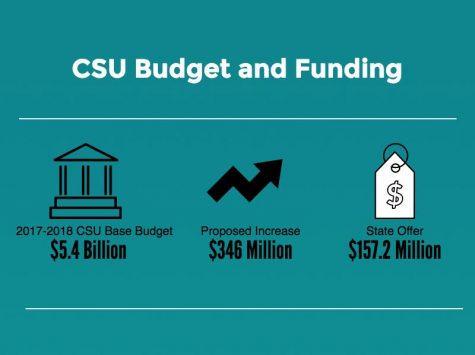 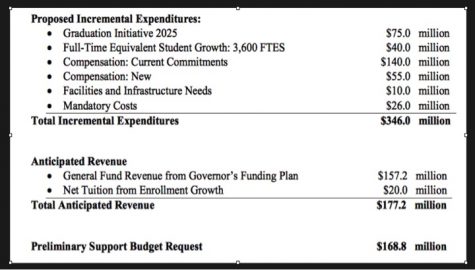 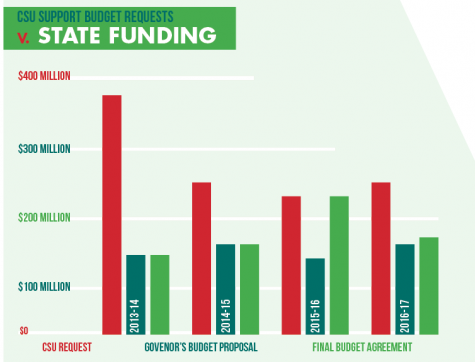 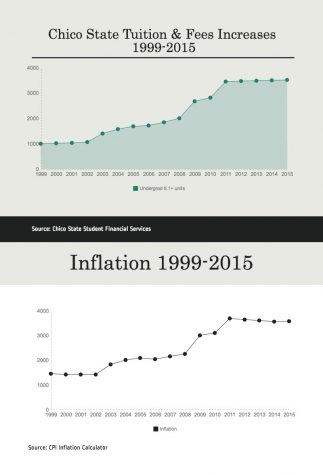 the main obstacle we’re going to face is trying to get it to the state and say ‘hey, we are not traditional students, we all have different stories, and $270 might seem a little to you, but it’s a lot to us.’””